Home > Operating Board > Board Members 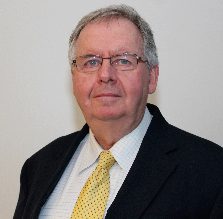 John Phelan of Guilderland represents Albany County on the BOCES Board of Education.  He was first elected in 1994.

Phelan served three terms on the Guilderland Board of Education, where he held the offices of president and vice president.  He served on the New York State School Boards Association as chairperson of the Resolutions Committee, several ad hoc committees and was a member of the State Legislative Network. Phelan was also a member of the Federal Legislative Network for the National School Boards Association for many years.  During his service on the BOCES Board he has held the offices of president and vice president.

He retired as assistant counsel for the New York State Office of the Aging, and previously worked for the State Comptroller. Phelan, who has two children, is a graduate of Bishop Gibbons High School in Schenectady, earned his bachelor’s degree in history from Holy Cross College and is a graduate of Albany Law School. 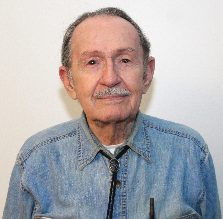 Dr. John Bergeron has dedicated 30 years of service and continues to serve on the Capital Region BOCES Board of Education. He currently chairs the board’s Policy Advisory Committee and serves on the board’s Audit and Facilities/Finance Committees.

He was a past president and vice president of the Capital Region BOCES Board of Education.

Dr. Bergeron is retired from GE Corporate Research and Development where he was a research scientist. He is former director of the Electromagnetic Energy Policy Alliance of the Unites States. His career includes teaching at the undergraduate, graduate and postgraduate levels at Cornell University and Brookhaven National Laboratory.

He is a member of the Standards Coordinating Committee of the Institute of Electronic and Electrical Engineers and numerous professional societies. Dr. Bergeron graduated from Brown University and holds a Ph.D. in biology from Cornell University.

Dr. Bergeron lives in Schenectady and has three sons. 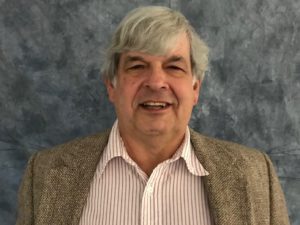 After completing a two year traineeship as an Income Tax Auditor with the NYS Department of Taxation and Finance, he progressed to the position of Income Tax Field Auditor. He is currently an Associate Auditor with the NYS Department of Health – Internal Audit. He previously worked 31 years in the heavy machinery industry, starting as an apprentice and ending as a general manager. He is also the former director and president of the Sandy Hill Associates Credit Union. 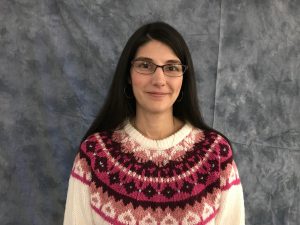 Nadine Gazzola served on the Taconic Hills School Board from 2014 -2019 and the Questar III school board since 2016.  She served on numerous committees for both boards, and she is currently the President for the Questar III board.

She joined the Tech Valley board in 2022.

Mrs. Gazzola received her Bachelor of Education with a psychology concentration from The College of Saint Rose in December of 1999. After spending time in the education field, she chose to take over the family business and managed the local roller skating rink, The Skate Factory, for 12 years until it closed in 2011.  She was involved in every aspect of the business from all the bookkeeping, managing all the parties and dealing with the public on a daily basis.

Since 2005 she has been involved with her family’s local school bus business, Pulcher Transportation Inc, where she sets bus runs and tracks and schedules all drug testing requirements for bus drivers and oversees the daily office operations.

In 2013 Mrs. Gazzola and her husband opened their business, Zero Tolerance Mfg.  Through this, she has become involved with empowering women to protect themselves in various ways.   She teaches women safe shooting and handling practices.

Mrs. Gazzola grew up in Columbia County, graduating from Ichabod Crane Central School District.  Nadine and her husband, Seth, currently live in Claverack along with their two girls who attend the Taconic Hills Elementary School. 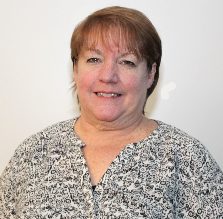 Nancy delPrado was elected to the Capital Region BOCES Board of Education in October 2014. She served on the Mohonasen Board of Education from 1990-2017, held the offices of both President and Vice President, and served under four superintendents and two interim superintendents. Ms. delPrado is a member and past Vice President of the Capital District School Boards Assocation, and is a member, past voting delegate, and State Legislative Network Representative of the New York State School Boards Association (NYSSBA).

Ms. delPrado graduated from Mohonasen CSD and Hudson Valley Community College with a degree in Dental Hygiene. She is currently a registered Dental Hygienist, and resides in Rotterdam with her husband of 40 years. They have four children, all graduates of Mohonasen CSD. 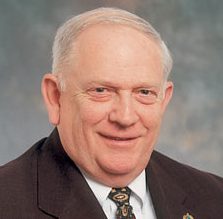 John Hill has served on the Questar III Board of Education since 1996 and is currently a member of its audit committee. He has been Board President since 2015.

Mr. Hill was a member of the Hoosic Valley Central School District Board from 1972 to 1997. He served as president of this board five times, was active on the budget, negotiating and building committees, and acted as the district negotiator for two contracts.

Mr. Hill is a retired vice-president and sales manager for Midland Asphalt Materials of Tonawanda, NY. He has also active with Liquid Asphalt Distributors Association (LADA) of New York, serving as the industry organization’s treasurer from 1980 to 2010, president from 1993 to 1996 and as its executive director from 2010 to 2013.

Mr. Hill has been a resident of the Village of Valley Falls for more than 60 years. He presently serves on several committees of the Valley Falls Methodist Church, is the coordinator of volunteers for the Volunteers in Mission in the Albany District, and is currently the project manager for the Middleburgh (NY) Flood Recovery Effort. He is treasurer of the Victor Masonic Temple Association, of which he is a four-time past master. 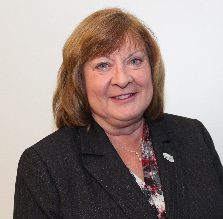 Lynne L. Lenhardt has been a member of the Capital Region BOCES Board of Education since 1997 and has served as president and vice president.

Elected in 1988, she is also a member of the Bethlehem Central Board of Education, and has served in the same leadership roles. In 2001, Lenhardt was elected to the New York State School Boards Association Board of Directors and represents approximately 70 school districts in seven counties around the Capital District. She serves on the Board of Directors’ Executive, Investment and Operations Committees and formerly chaired the Ad Hoc Advisory Committee on BOCES.

In 2007 Lenhardt chaired the Task Force on Raising the Graduation Rate and, in 2008, she was a member of the Task Force on Maximizing School District Resources. Formerly, Lenhardt was president of the Capital District School Boards Association and was a member of the Commissioners Advisory Council of School Board Members. She will again participate on the Commissioners Advisory Council in 2009.

Lenhardt formerly chaired the Capital Area School Development Association (CASDA) school board institute steering committee and participated in CASDA’s Select Seminars on Leadership and on Collaborative Leadership to Improve Student Performance. Lenhardt is an “Ambassador” for the New York State School Boards Association, speaking on educational issues to the media and to community organizations. She also is a member of the College Council of Empire State College.

Lenhardt received a master’s degree from the Nelson A. Rockefeller College of Public Affairs and Policy and formerly taught high school social studies. She also served as an adjunct college instructor of mathematics and worked in the New York State Legislature. Presently, she is a substitute teacher and does private math tutoring. She is an active participant in the Bethlehem Community Partnership, St. Thomas the Apostle Church, Slingerlands Fire Department Ladies Auxiliary, Bethlehem Historical Association, and serves on the Board of Trustees of the Bethlehem Central Endowment Fund.

Lenhardt lives in Delmar with her husband George and together they have two grown children, Brian and Kimberly. 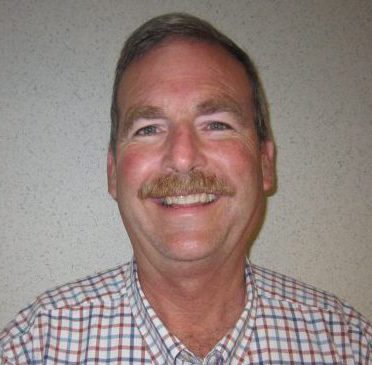 In 2008, when a member of the Questar III Board retired, he was asked by former Coxsackie-Athens CSD Superintendent and Questar III COO Jeff Baltes to run, and he’s been serving on both boards ever since.

He says one of his goals on the Operating Board is to help TVHS continue to be the model for future education.

Seph manages over 1,700 properties in the Capital Region. He lives in Coxsackie in the house his grandfather built, and has four children.