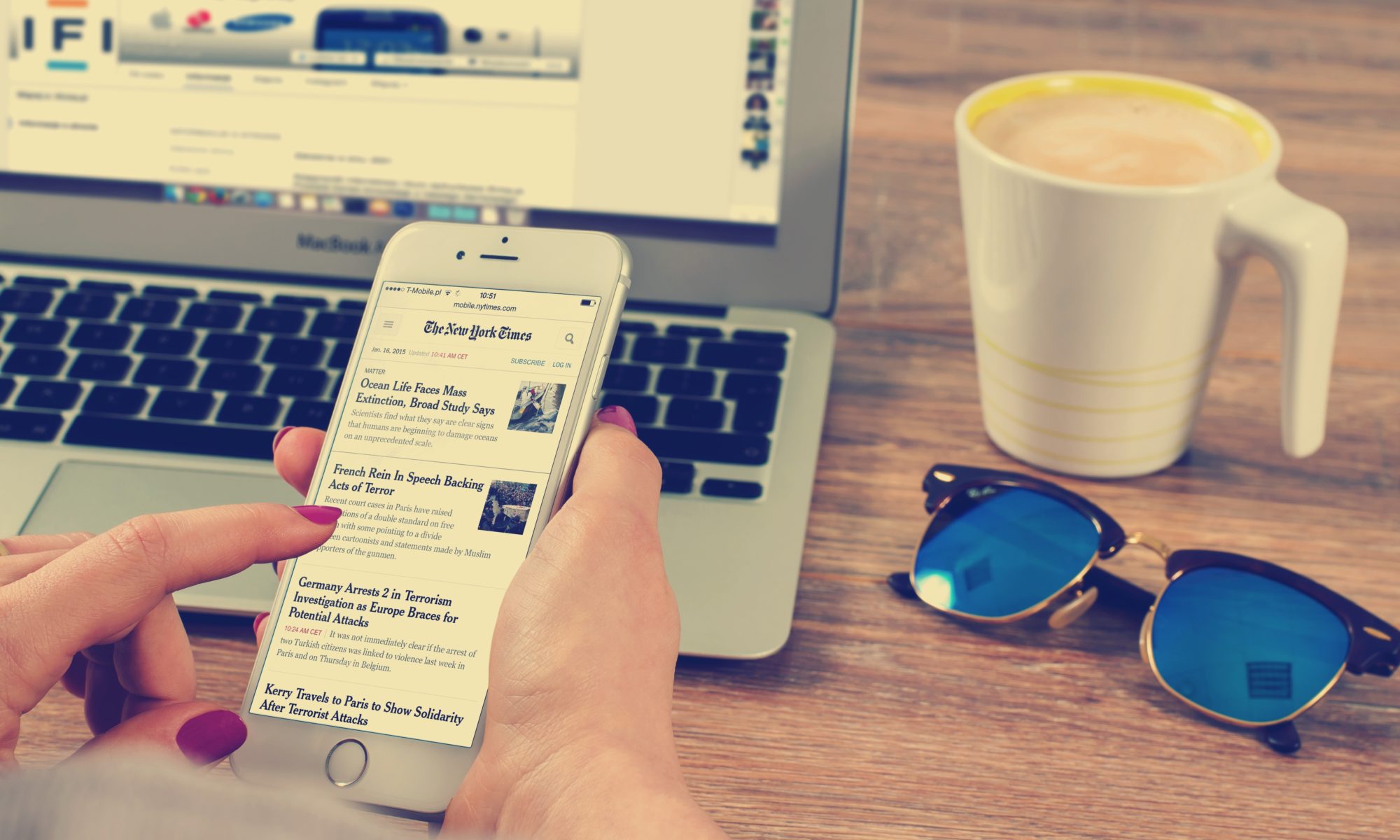 The most critical skill for kids in school to learn is information literacy. I know what you’re thinking: What about math? What about reading? What about social studies? What about science?! Hold your horses! Sure,  these disciplines are critical, but without the ability to differentiate between good information and bad information, you can’t even begin to study them. For example, when I was a kid we used a textbook in school that told me that Christopher Columbus discovered America. I learned this because I had no ability to question the source. Years later, it turned out that it didn’t matter that I had learned this “fact” because it wasn’t true. Not only were people in North America long before Columbus and his merry band of slightly genocidal sailors got here, he didn’t even land in America–he, like many less genocidal tourists after him, stuck to the Caribbean. In hindsight, there were all sorts of tells that the textbook was lying to me. For instance, there was a picture of Columbus with some native North Americans at the beginning of the chapter. At the time, though, I trusted folks around me to be vetting that kind of thing. Unfortunately, that trust was built on their trust of their teachers and so on–it was a card house ready to collapse.

When we got better information, we tossed out those old textbooks and bought allegedly better ones. This is really too bad because those old and incorrect textbooks really would have made great tools to use to become more information literate. Fortunately, there is no shortage of examples in the media to use to analyze information. Much to the constant annoyance of my kids, I’m really fond of pointing out logical fallacies in the media. Today, you can’t swing a dead cat near a newspaper without hitting one of them. We all have to get better at analyzing the stuff we see and read–our brains need to be as quick as those squirrels in the newer Willy Wonka movie at filtering out good from bad.

To start this learning, here are my top five phrases to look for if you want to tell that someone is probably lying to you. If you want to learn more about logical fallacies or teach them to your students, there is a wealth of resources out there including this video series on YouTube.